Sunday, September 27, 2009
::Curating::Exhibiting::Collecting:: MediaArtHistories, CP The next MediaArtHistories modules in November 2009 and May 2010 will focus on Curating, Exhibiting and Collecting Media Art with the best experts in the field like Steve DIETZ, Christiane PAUL, Gunalan NADARAJAN, and others. These two modules complete a Certified Program in MediaArtHistories :: fully accredited with 30 ECTS (post graduate), offered low residency, parallel to employment, in English. The CP can later be extended to complete the full Master of Arts program incMediaArtHistories or used as study-abroad credits.
www.donau-uni.ac.at/mah-cp

The November module will start with an excursion to Berlin and end in a workshop with Lev MANOVICH. The May module will include a excursion to the relevant Ars Electronica sites and workshops with main players in Linz.


The postgraduate program MediaArtHistories opens a passageway into the most important developments of contemporary art through a network of renowned international theorists, artists, curators and many others. Using online databases and other modern analysis instruments, knowledge of computer animation, net art, interactive, telematic and genetic art as well as the most recent reflections on nano art, CAVE installations, augmented reality and wearables are examined. Historical derivations that go far back into art and media history are researched in intriguing ways with media art. Important approaches and methods from Image Science, Media Archaeology and the History of Science & Technology are extensively integrated into the program.

The MediaArtHistories MA modules are based on the international practice and expertise in Curation, Collecting, Preserving and Archiving and Researching in the Media Arts. Thus setting the conditions necessary for wider consideration of media art works and the integration of new media into the international contemporary art scene. New databases and other scientific tools structuring and visualizing data provide the contexts to enhance and develop new understanding in the histories of media art. 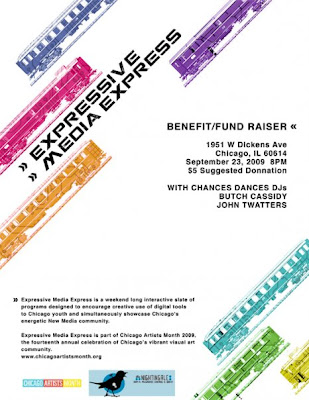 Danny's Tavern will be hosting a benefit/fund-raising event for Expressive Media Express, a weekend long initiative of workshops, interactive installations, and events showcasing Chicago's vibrant New Media arts community for Chicago Artists Month. Expressive Media Express - initiated by jonCates, Christy LeMaster, and Nicholas O'Brien - will encourage Chicago youths to participate in two workshops that will put the basic tools of experimental digital media production in their hands at an early stage. For this weekend, Nightingale Cinema (where Expressive Media Express is hosted) will turn into a hub of creativity and exploration into media art and reposition the conversation away from technophobic fear and into playful discovery.

Expressive Media Express is a weekend long interactive slate of programs designed to encourage creative use of digital tools and simultaneously showcase Chicago's energetic New Media community. It will include two workshops, two screenings, and an ongoing media installation online and at DIY cinema, The Nightingale, curated by Jon Cates (School of the Art Institute of Chicago), Christy LeMaster (The Nightingale), and Nicholas O'Brien (Interactive Art and Media, Columbia College).

The installation is an interactive technology time line aimed at youth combined with a historical continuum of digital media (computers, video games, New Media Art) on display for hands-on interaction.

The opening night of the program will include a screening of Chicago New Media works as part of the Screen Grab series developed by Cates and O'Brien (screengrab.tumblr.com). This series aims to connect the experimental cinema and New Media communities in Chicago by showcasing online work in a traditional cinema venue.

In the first workshop, entitled BentBox, has children circuit bend toys to change the sounds they make, learning to reshape electronics. At the next day's workshop, Stepmania School, digital music composition and game programming will be taught in the context of making your own DIY (Do It Yourself) games and electronic music.

These software and hardware skills put the basic tools of digital media in the hands of kids at an early stage.

Expressive Media Express is part of Chicago Artists Month 2009, the fourteenth annual celebration of Chicago’s vibrant visual art community. In October, more than 200 exhibitions of emerging and established artists, openings, demonstrations, tours, open studios and neighborhood art walks take place at galleries, cultural centers and arts buildings throughout the city. Chicago Artists Month is organized by the Chicago Department of Cultural Affairs and is made possible through support provided by Bank of America. For more information, visit www.chicagoartistsmonth.org.  ¶ 9:47 AM 0 Comments 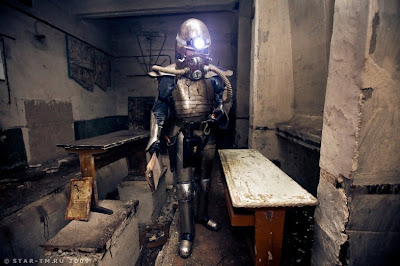 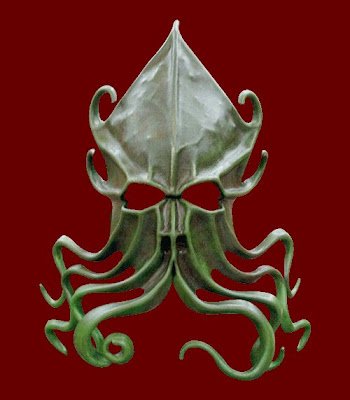 Thursday, September 17, 2009
Golan Levin at Conversations At The Edge 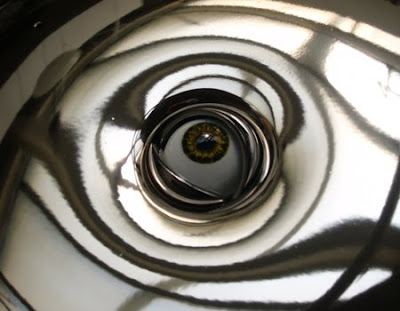 Whimsical, provocative, and sublime, the work of new media artist Golan Levin explores the possibilities of code, screens, interactivity, and our relationship with machines. Levin creates collaborative digital systems, resulting in performances like Dialtones (A Telesymphony) (2001), a musical composition with sounds generated through the carefully choreographed dialing and ringing of the audience’s own mobile phones; software art such as The Dumpster: A Visualization of Romantic Breakups (2005), which offers novel perspectives on online communications; and Eyecode (2007), an installation with imagery generated from its viewer’s eyes. Levin will discuss these works and more in an interactive screening and lecture. Co-presented by the Department of Interactive Arts & Media, Columbia College Chicago. 1997-2009, USA, multiple formats, ca. 90 min.

GOLAN LEVIN is an artist and engineer whose work focuses on the language of interactivity-verbal, vocal and visual. He has spent half his life as an artist embedded within technological research environments, including the MIT Media Laboratory, the Ars Electronica Futurelab, and the former Interval Research Corporation in Palo Alto. His work has exhibited widely across North America, Europe, Asia, including at the 2004 Whitney Biennial, the New Museum of Contemporary Art, the Kitchen, and the Neuberger Museum, all in New York; the Ars Electronica Center in Linz, Austria; The Museum of Contemporary Art in Taipei, Taiwan; the NTT InterCommunication Center (ICC) in Tokyo, Japan; and the Zentrum für Kunst und Medientechnologie (ZKM) in Karlsruhe, Germany, among other venues. Levin is currently the director of the STUDIO for Creative Inquiry and Associate Professor of Electronic Time-Based Art at Carnegie Mellon University, where he also holds Courtesy Appointments in the School of Computer Science and the School of Design. His work is represented by bitforms gallery, New York City. Visit www.flong.com

Conversations at the Edge (CATE) is a weekly series of screenings, artist talks, and performances by some of the most compelling media artists of yesterday and today.

CATE is organized by the School of the Art Institute of Chicago's Department of Film, Video, and New Media in collaboration with the Gene Siskel Film Center and the Video Data Bank. 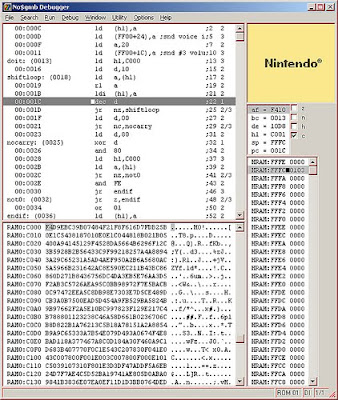 "Shitwave - A PRNG based drone generator for Gameboy" 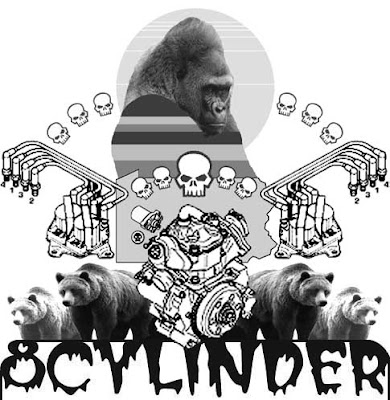 "Nintendo DS with lameboy running shitwave goes to my circuitbent danelectro fab echo that in turns goes to a metalzone distortionpedal. this is 8-bit noize!" - larsby